Apple’s new M1 processor powering the latest generation of MacBook’s has brought a transformation to the company by being its first ARM-based CPU. It has also had a transformative effect on a small niche community surrounding Apple’s Mac platform.

I am talking specifically about the Hackintosh community. So-called Hackintoshers (a riff on Apple’s Mackintosh platform) are those who modify existing Macs or build their own. Since the launch of the M1, the ability to hack Apple machines is moving towards extinction.

Apple does not and likely never will sell M1 chips on their own, meaning those wanting to build their own machines will be unable. Of course, at the moment Apple also sells Intel variants, while older Macs are also available.

However, it is clear Cupertino is moving towards a total ARM-based output driven by M CPUs. When that evolution is complete, the Hackintosh community will cease, aside from enthusiasts modding older Mac machines.

And that’s sad, even though as I noted the Hackintosh community was very niche. Certainly, it is nothing as big as the Windows or Linux modding or self-build communities. Still, it provided a way to build a PC running macOS and future proof it, something Apple does not usually do well.

Needless to say, Cupertino never supported the hacking idea. It simply flies in the face of Apple’s concept of a closed system that it has almost complete control over. Hacking MacOS is in violation of licensing terms and there’s no doubt execs in the company won’t be unhappy to see Hackintoshers go away. 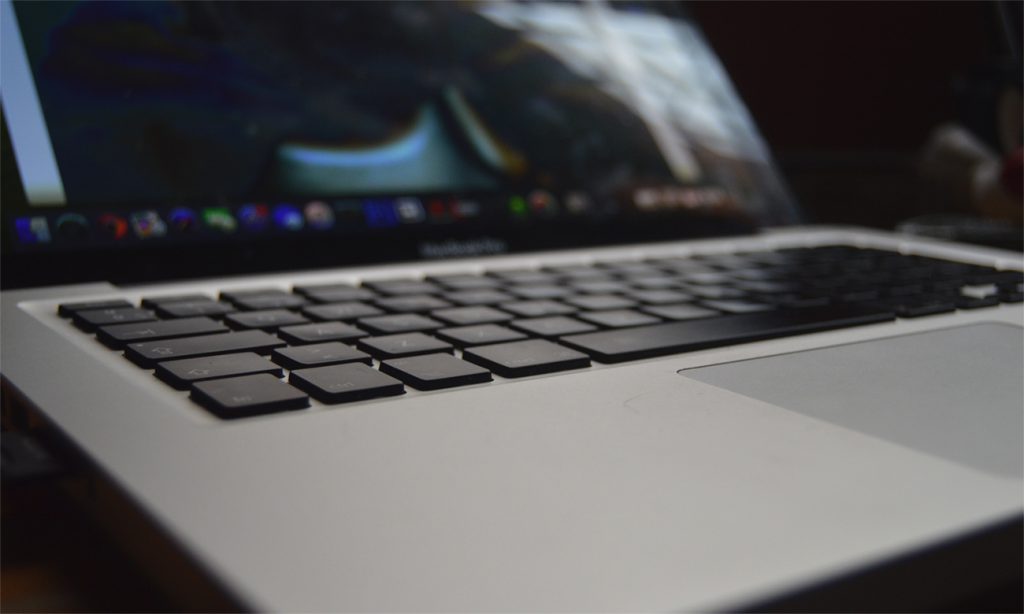 Still, it was a niche enough community that these modders were never really harming Apple. One of the core benefits of creating a custom Mac was the ability to seamless run Windows side-by-side with macOS. Sure, Apple has had Boot Camp to do the job, but a hacked device allowed complete user control.

Of course, the M1 chip is also making the idea of Windows 10 on new MacBook’s unlikely. Microsoft says Windows will not run on M1 Mac devices because Apple would need access to Windows 10 on ARM:

“Microsoft only licenses Windows 10 on ARM to OEMs. We have nothing further to share at this time.”

Apple has thrown its hands up at this position and says the ball is in Microsoft’s court. In other words, Cupertino wants Microsoft to change its policy regarding Windows 10 on ARM. We recently reported on someone running Windows 10 on a Mac Mini with an M1 processor.

The results were revealing about the potential of ARM computing, showing Windows 10 performing better on the Mac Mini than on a similarly spec’d Surface Pro X. If you’re unfamiliar with the Pro X, it is Microsoft’s ARM-based Surface device.

So, what now becomes of Hackintoshers? Well, for not it will be business as usual. Intel MacBook’s will continue to be available for the next two years, while recent generation devices will still hold up. With that in mind, we are perhaps looking at a 5-year window where Hackintoshers can function.

Beyond that the future is murkier. One member of the community known as Tonymacx86 (who stays anonymous) tells CNET, “There is still a thriving worldwide community of active hackers.”

He believes the future will see a more niche community of those who maintain older computers.

Do you know that Windows 10 now has a package manager similar to Linux called “Winget”? In our tutorial, we show you how to install and use this new tool that allows the quick installation of apps via PowerShell or a GUI.