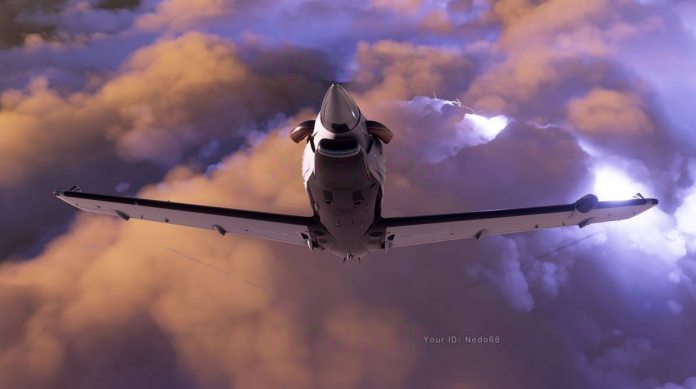 Microsoft Flight Simulator is moving towards the final stages of its preview development. Microsoft has announced the game is now in final testing for its closed beta. Furthermore, the company says this closed beta preview will be made available on July 30.

This means Microsoft Flight Simulator is leaving a relatively long period of Alpha builds. Anyone who has been testing the game in alpha will be automatically promoted to the closed beta. The next step seems to be Microsoft putting a rubber stamp on when the full game will be released.

It’s worth noting the company is hosting a game showcase on July 23. There’s a solid chance Flight Simulator will play a part in that virtual event. However, it’s likely Microsoft will confirm a launch date for the PC version before console.

This months’ game showcase is for the upcoming Xbox Series X. Although, it also serves as a replacement for at least part of Microsoft’s planned E3 2020 schedule. As such, we could see some information about Microsoft Flight Simulator’s launch on PC.

Furthermore, Microsoft could also detail its plans for the game on its Xbox consoles. Another round of alpha invites have been sent out, which will also bring more users into the closed beta when it launches.

Elsewhere, Microsoft has also rolled out a new Alpha 5 update (build 1.5.4.0). This release focuses on making improvements to the flight model, tweaking airports and planes, and dealing with some bugs.