Does Sony’s PlayStation 5 Digital Edition Put Microsoft On the Back Foot?

Sony has unveiled the PlayStation 5, its ninth-generation console that will compete with Microsoft’s upcoming Xbox Series X. One of the biggest pieces of information is that there is not one PS5, but two versions of the console. Sony surprised many be revealing there is also an all-digital version of the device.

We already know Microsoft has had plans in the all-digital realm, but Sony has largely kept its own ideas under wraps. Now we know there is a PlayStation 5 Digital Edition coming, it presents an interesting situation for the coming console generation.

In fact, it remains uncertain whether Microsoft is working on an all-digital Series X. The idea of two consoles being launched this year was squashed by Microsoft. The company insisted Xbox Series X would launch alone.

The company was developing an all-digital variant under the Xbox Lockhart codename. The trail went cold for a few months but we reported this week it seems Lockhart is still part of Microsoft’s plans. However, it certainly won’t launch this year. 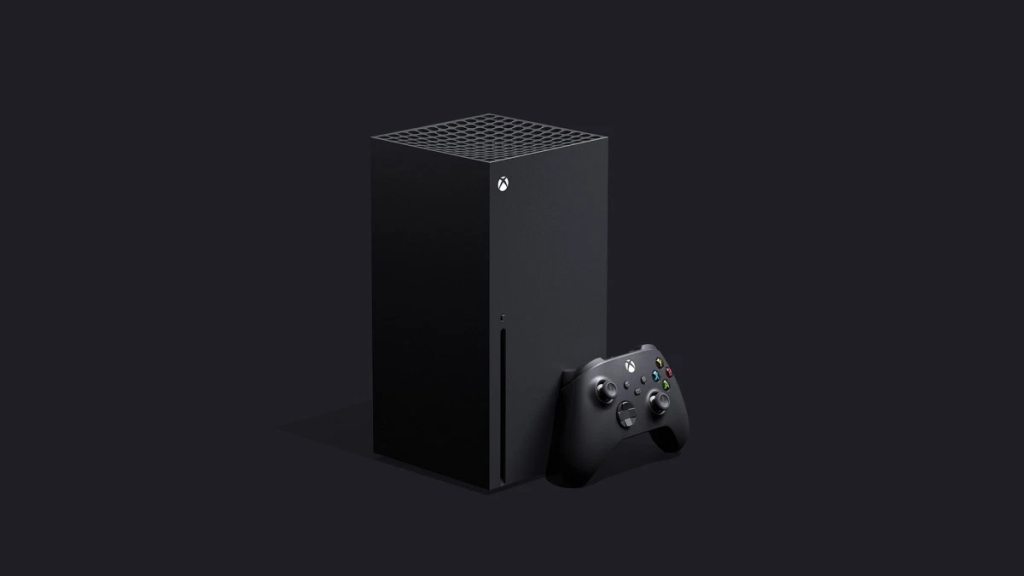 As for the wider details of the PlayStation 5, everything is pointing to a powerful console. Sure, the design will be decisive with its faux-sci-fi looks compared to the elegant lines of the Xbox Series X. However, the aesthetic of the PS5 suggests Sony is once again going all out to target gamers and not general users. It’s a tactic that worked with the PS4.

Sony is once again bringing a 4K Blu-ray disc drive to hits flagship console. When it ships later this year, the PS5 will have an eight-core AMD Zen 2 CPU and a custom AMD RDNA 2-based GPU. That configuration will give the console 10.28 teraflops of power.